Erika grew up in southeast Michigan before meeting Ben in their final year at University of Michigan and ultimately moving to her happy place at the “tip of the mitt”. She has a master’s degree from The George Washington University, and from 2007-2020, Erika pursued a career in public health, growing through different leadership roles and ultimately serving as the Executive Director of a non-profit organization and the Deputy Health Officer at a local health department in Northern Michigan. While her passion for public health is eternal, she and Ben yearned for a new adventure together, and they realized her skills could contribute to the growth and success of Van Dam Custom Boats.

Erika has always been on the sidelines, learning about the company and talking “shop” with Ben during late night desserts, but she officially joined the company in 2020 as the Vice President of Finance and Administration. She takes pride in upholding the company Fundamentals, honoring the hard work of her in-laws to build the company from the ground up, and carrying forward the traditions and mission of building the world’s finest wooden boats. In her role, she takes the lead on the “business” end of things, including Human Resources, IT, Finance, Purchasing, and Office Management.

Ben and Erika have been married since 2008 and have two kids—their daughter, Milo, and son, Tyler. You’ll find them active outdoors year-round; in the winter, their family loves to ski, snowshoe, sled, and ice skate, and in the warmer seasons, they bike, hike, swim, sail, and golf. Their family loves living in northern Michigan for the beauty, the seasons, and the sense of community—you will often find them strolling the farmers market, attending children’s and community events around town, and frequenting local businesses and restaurants. 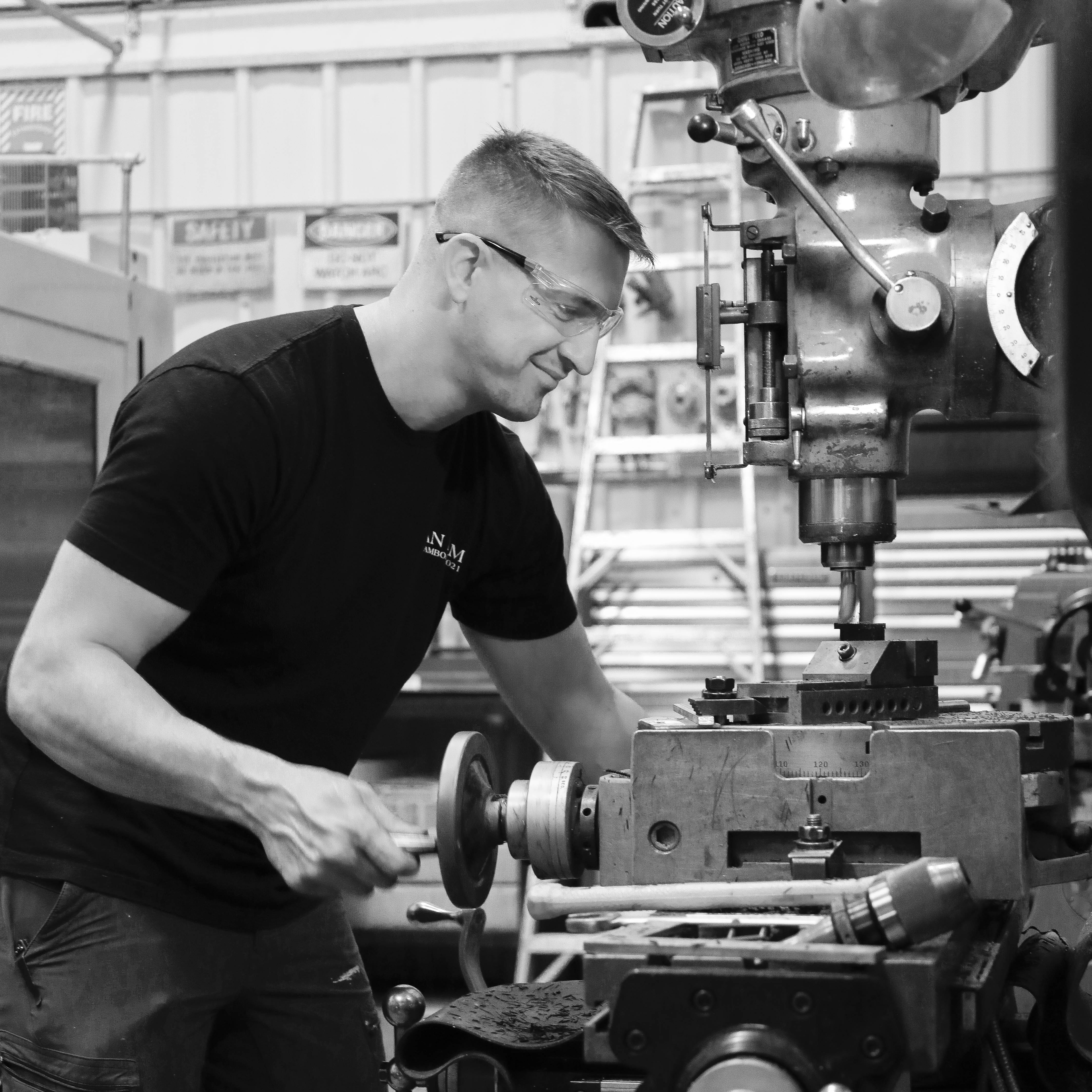