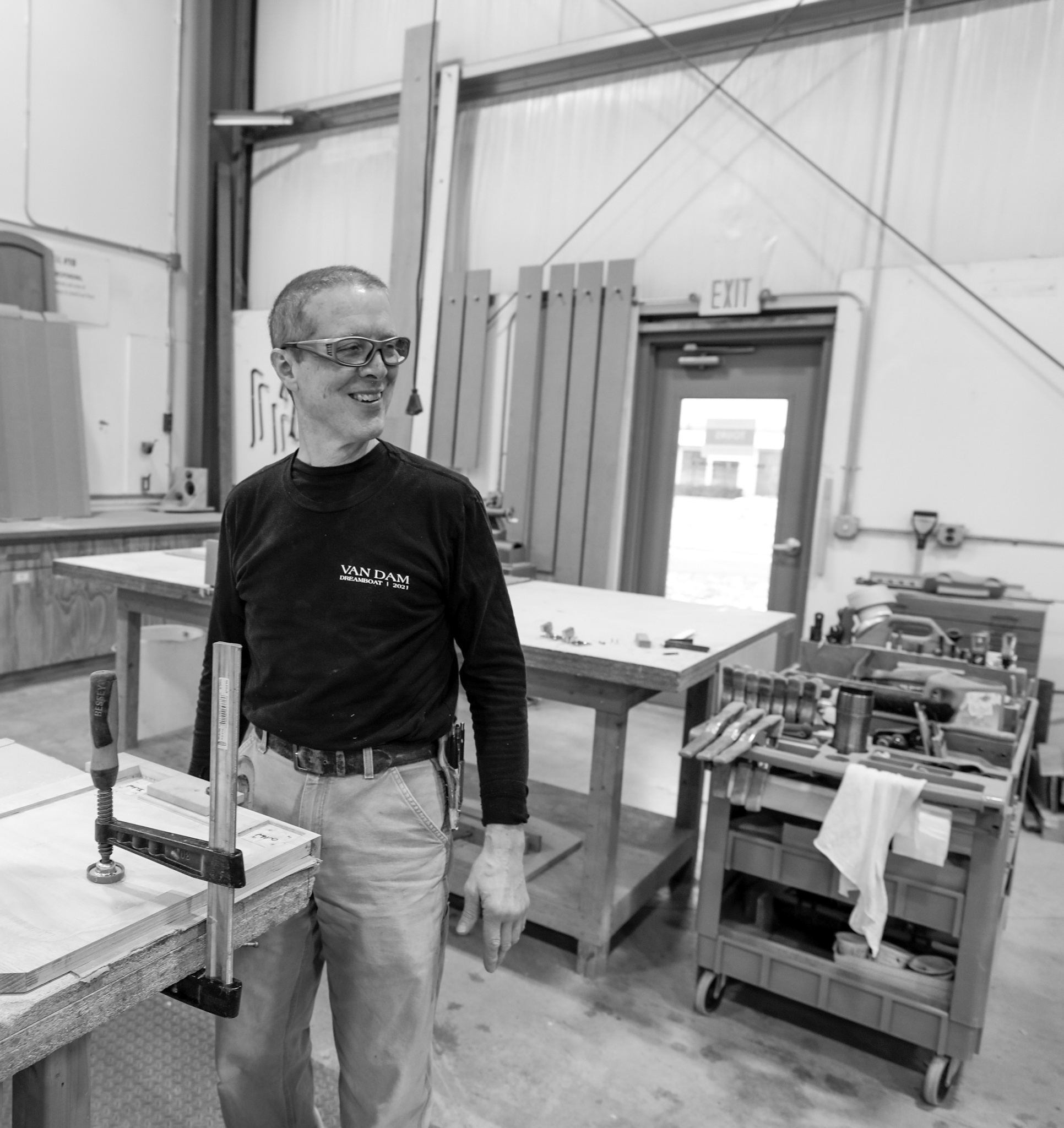 Dave’s roots with Van Dam are definitely worthy of mention; Dave began building boats professionally with Steve Van Dam in 1987. Dave was, in fact, the youngest employee at Van Dam at that time.

Dave remained with Van Dam until 1993, at which time he decided to take a sabbatical from his responsibilities at Van Dam. Dave chose to transfer his skills of handcrafted woodworking to homeowners, whose refined tastes for custom high-end woodworking he could fulfill, a skill that he continues to this day.

As if Dave’s woodworking skills and demands are not enough to occupy his time, he has been involved in the rescue of abandoned Doberman Pinchers since 1977. Dave and his wife, Cheryl, can be found cruising the lakes and rivers of northern Michigan on their PWCs during the spring, summer, and fall. In his off time, Dave enjoys working on his home and lake cottage. He loves spending time in the woods and cutting firewood.

Dave is a graduate of the University of Michigan-Flint, where he earned his B.A. while majoring in Physics with a minor in math. 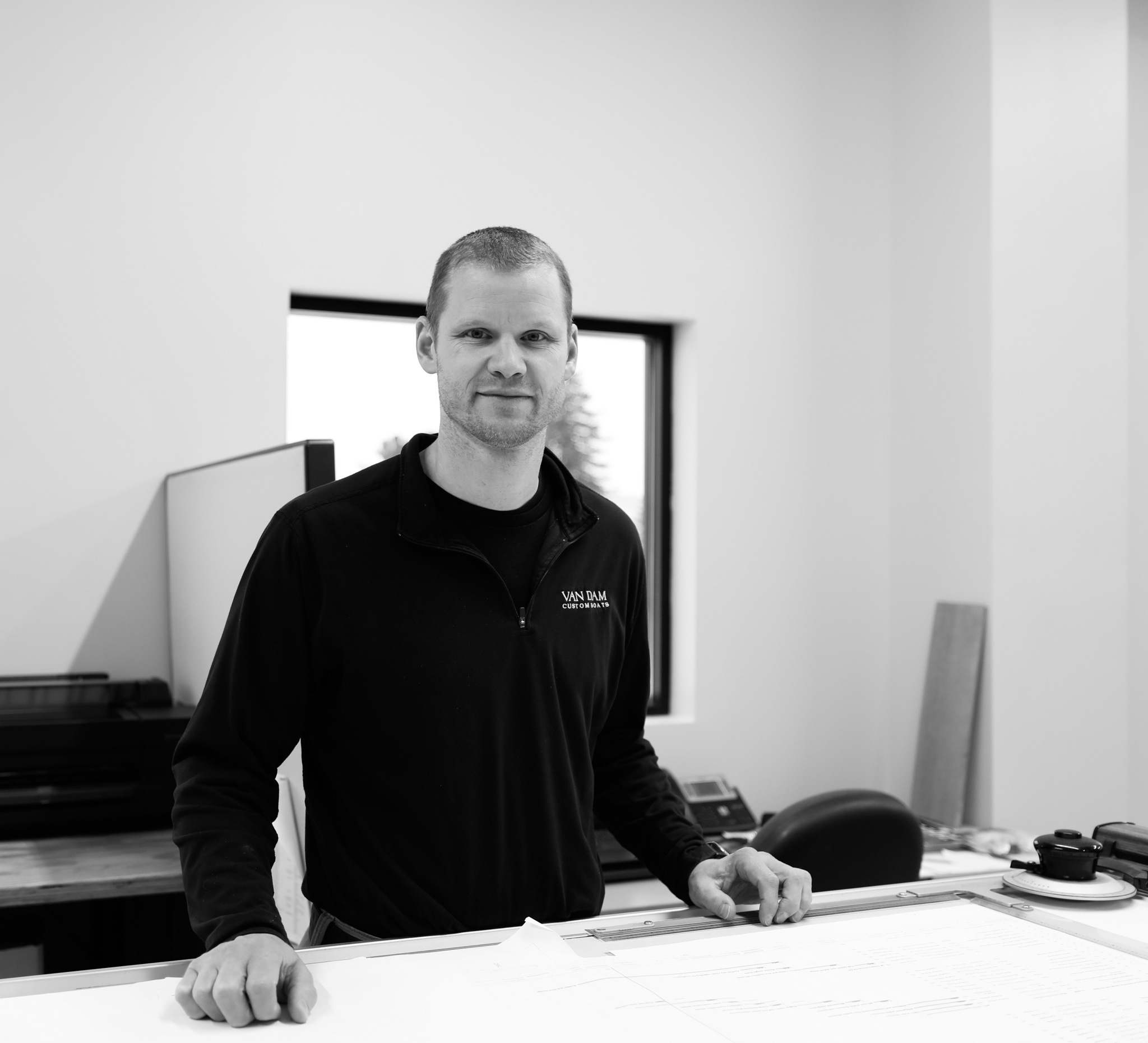 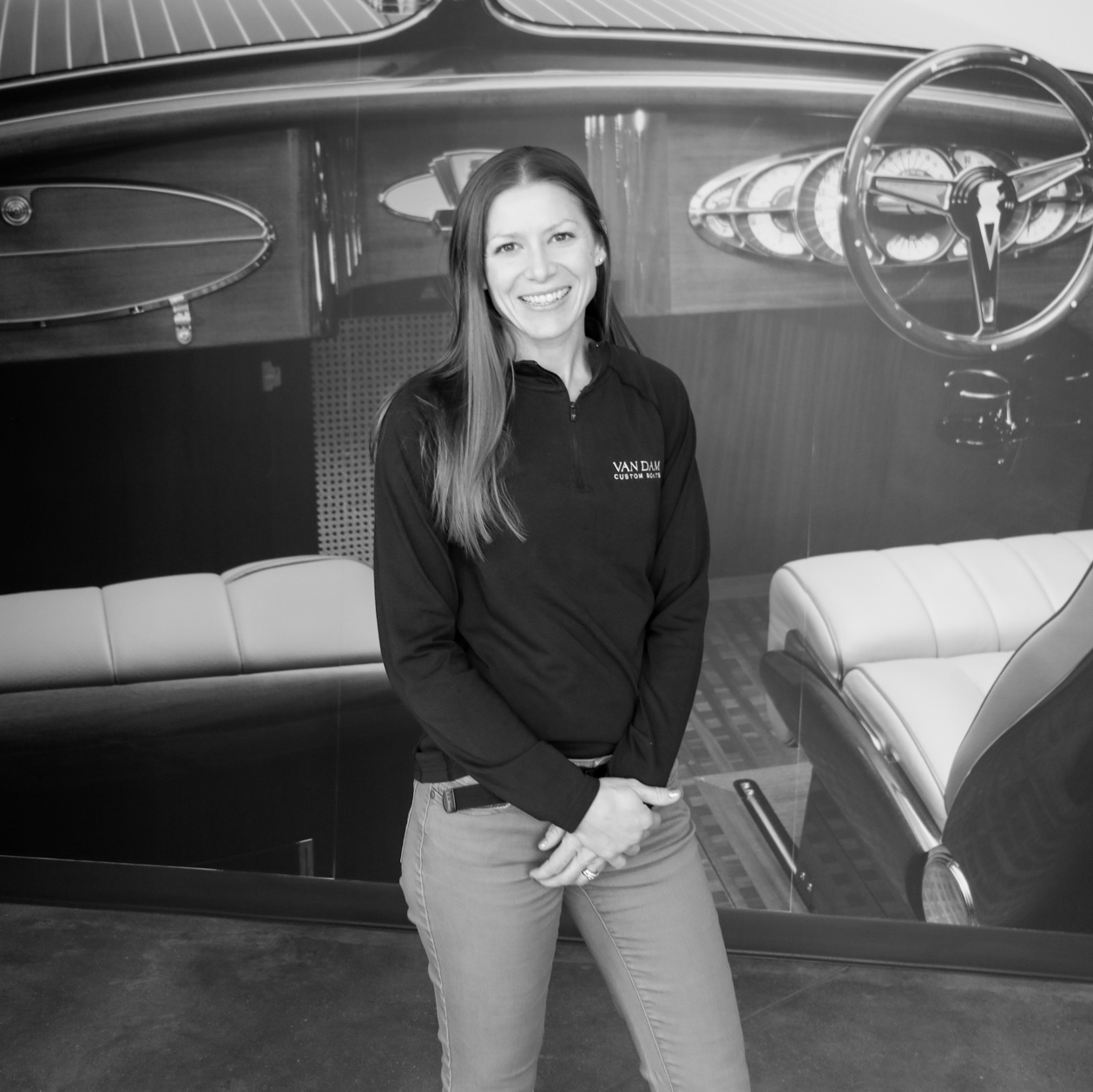 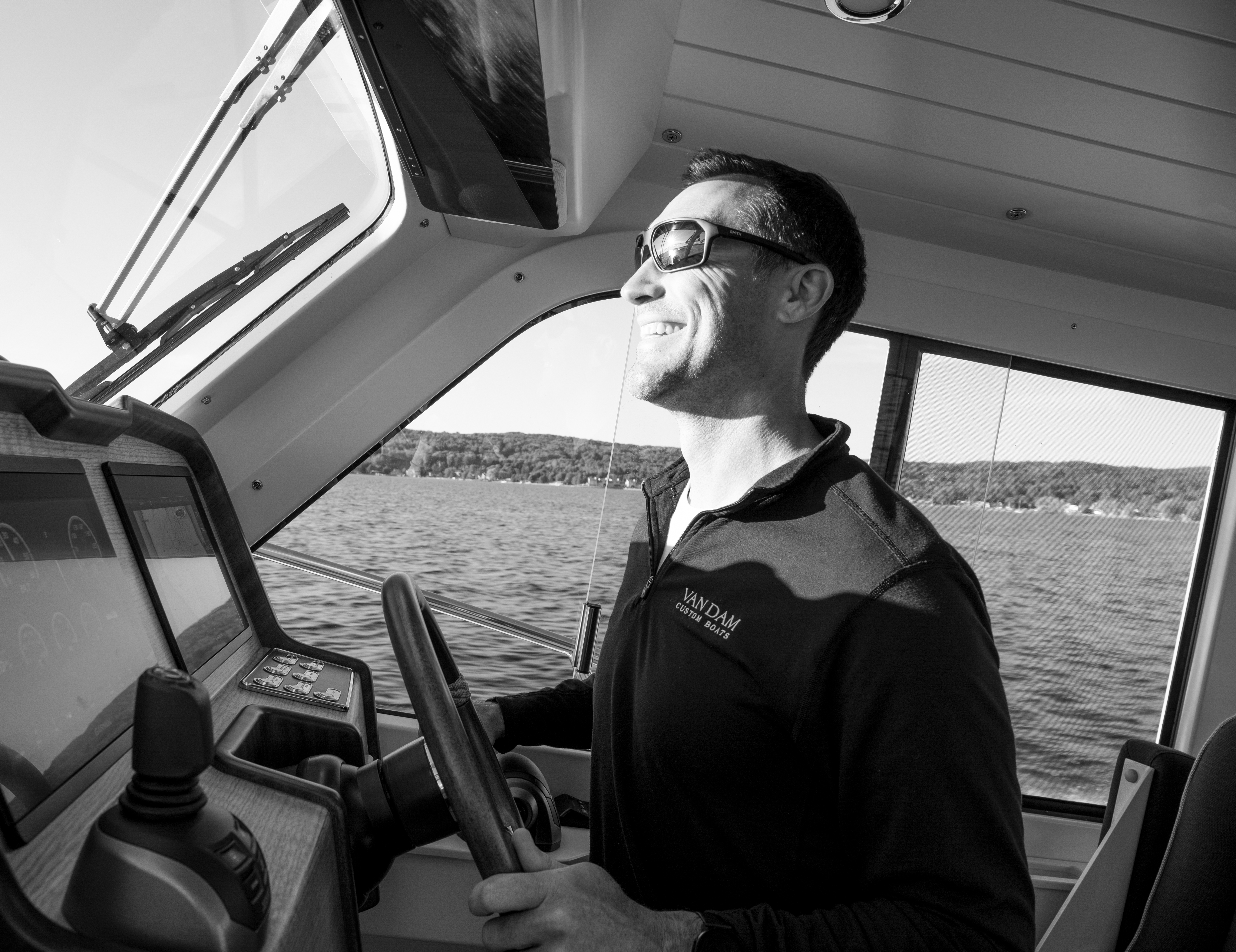 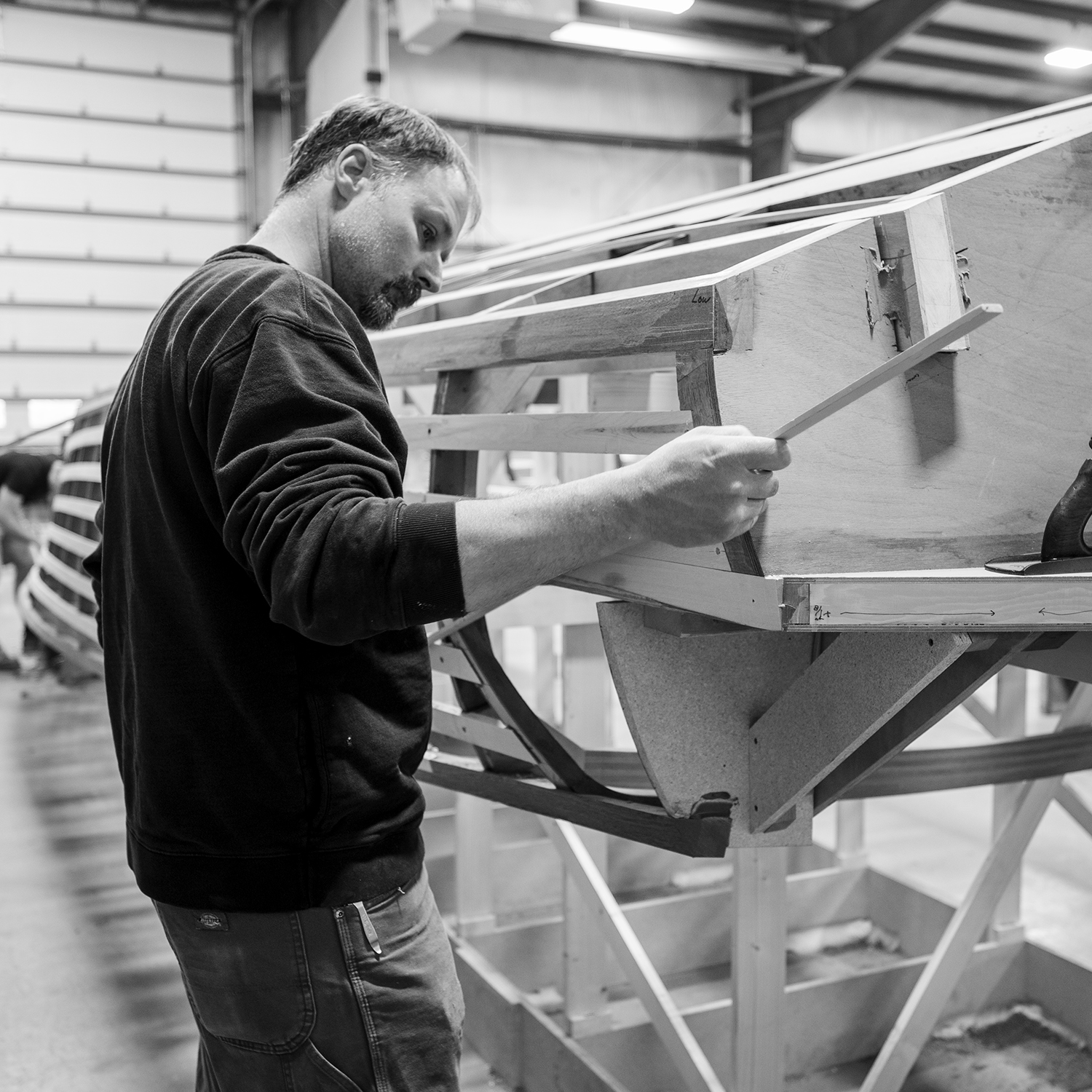 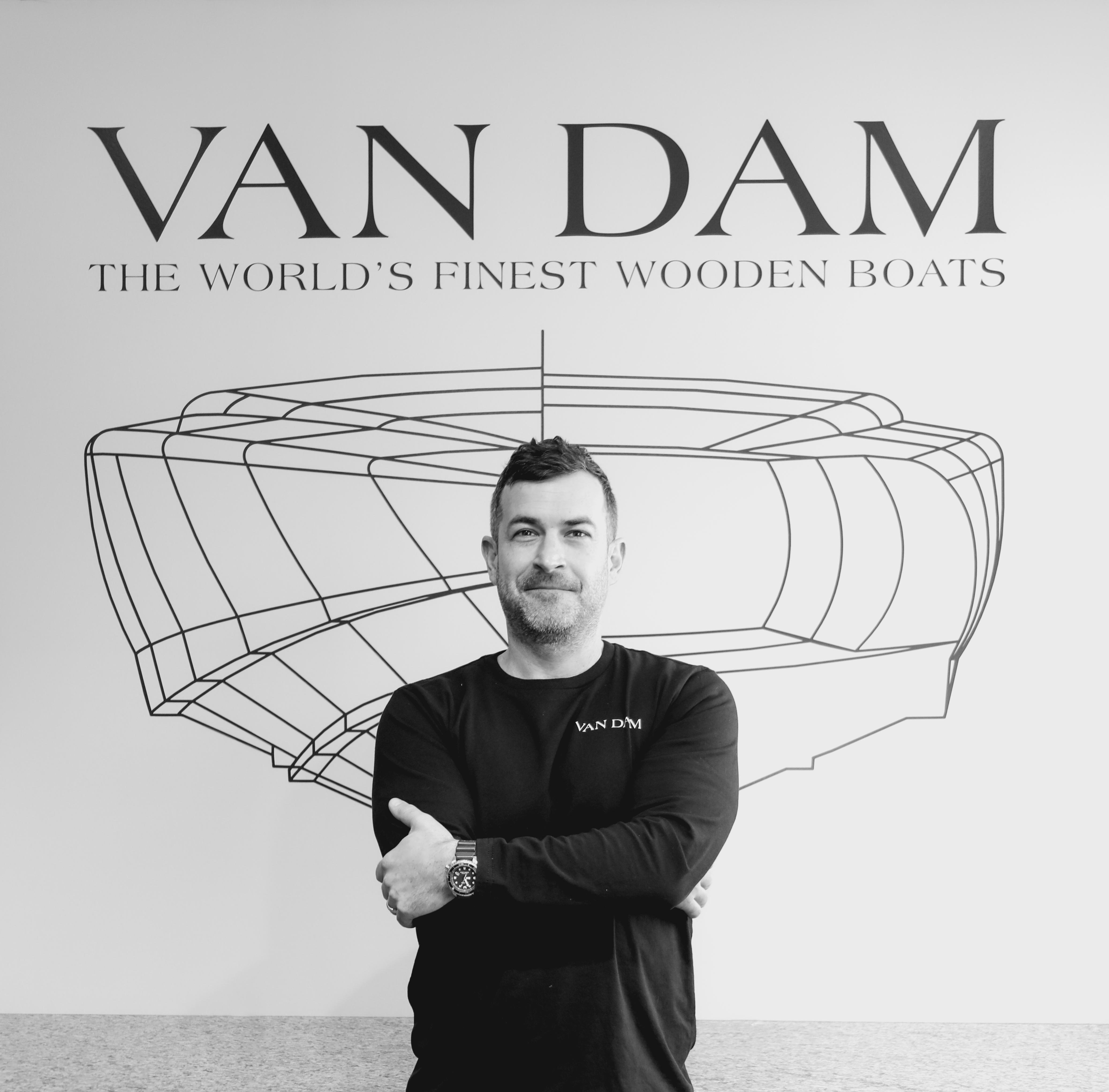 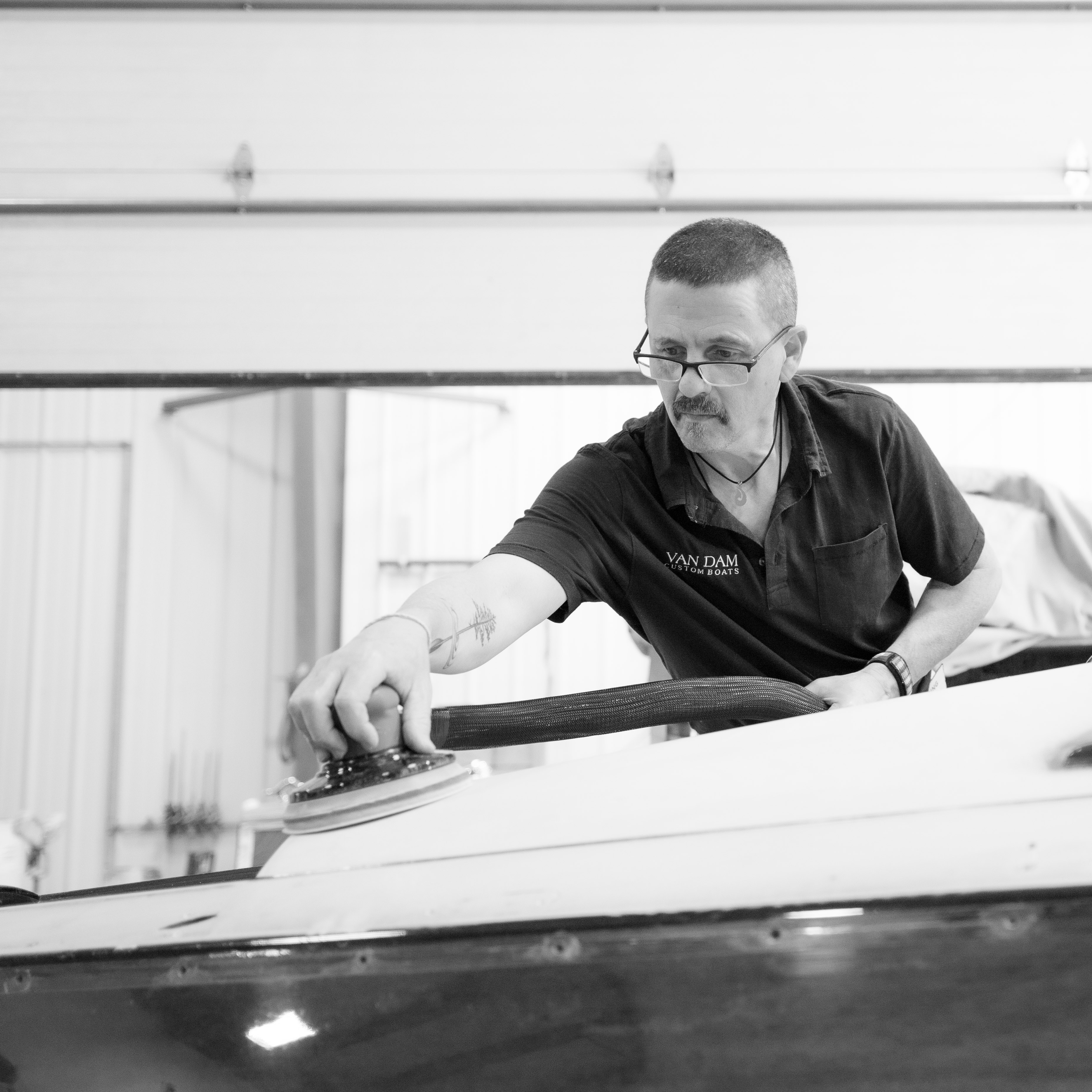 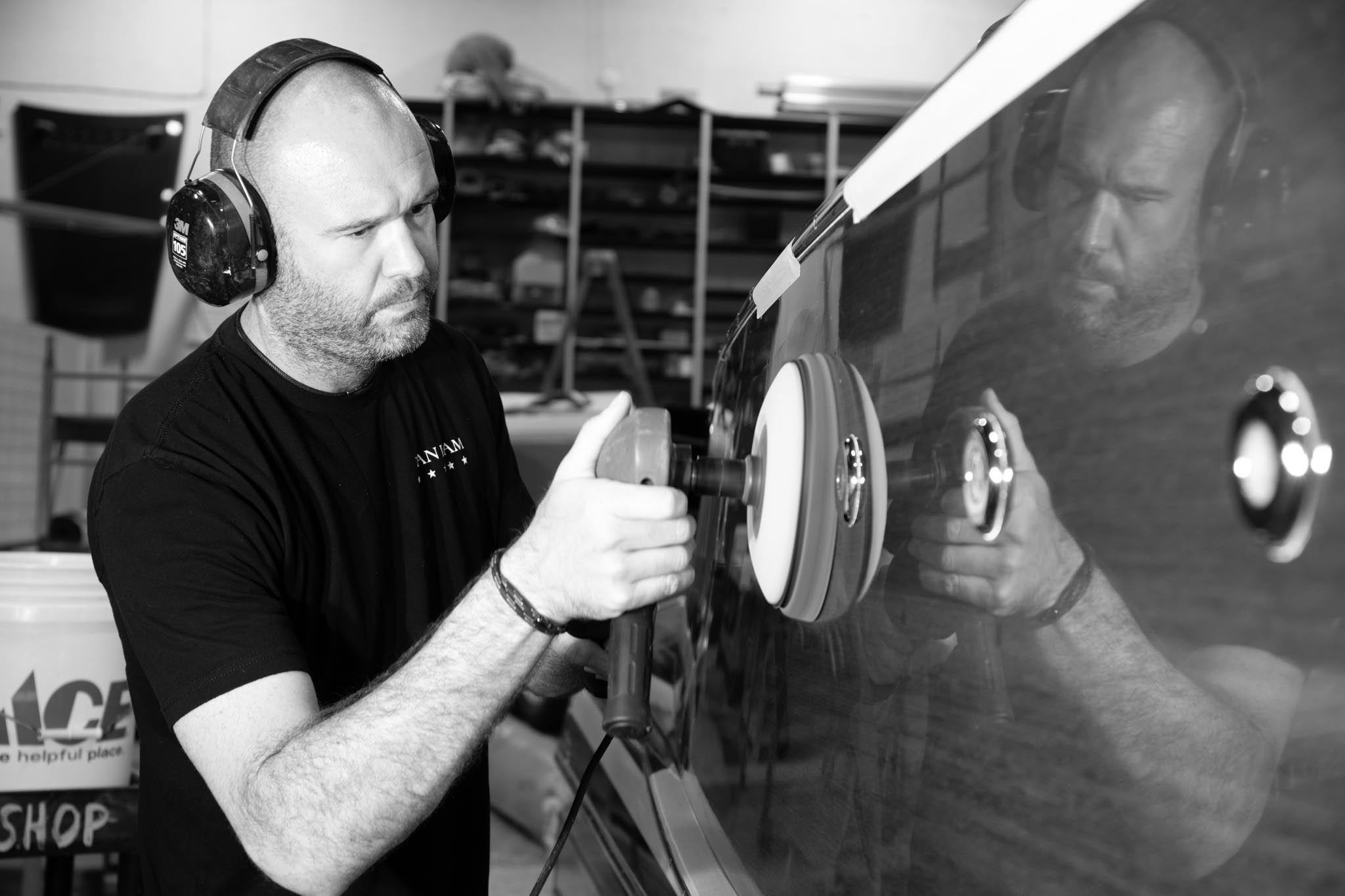 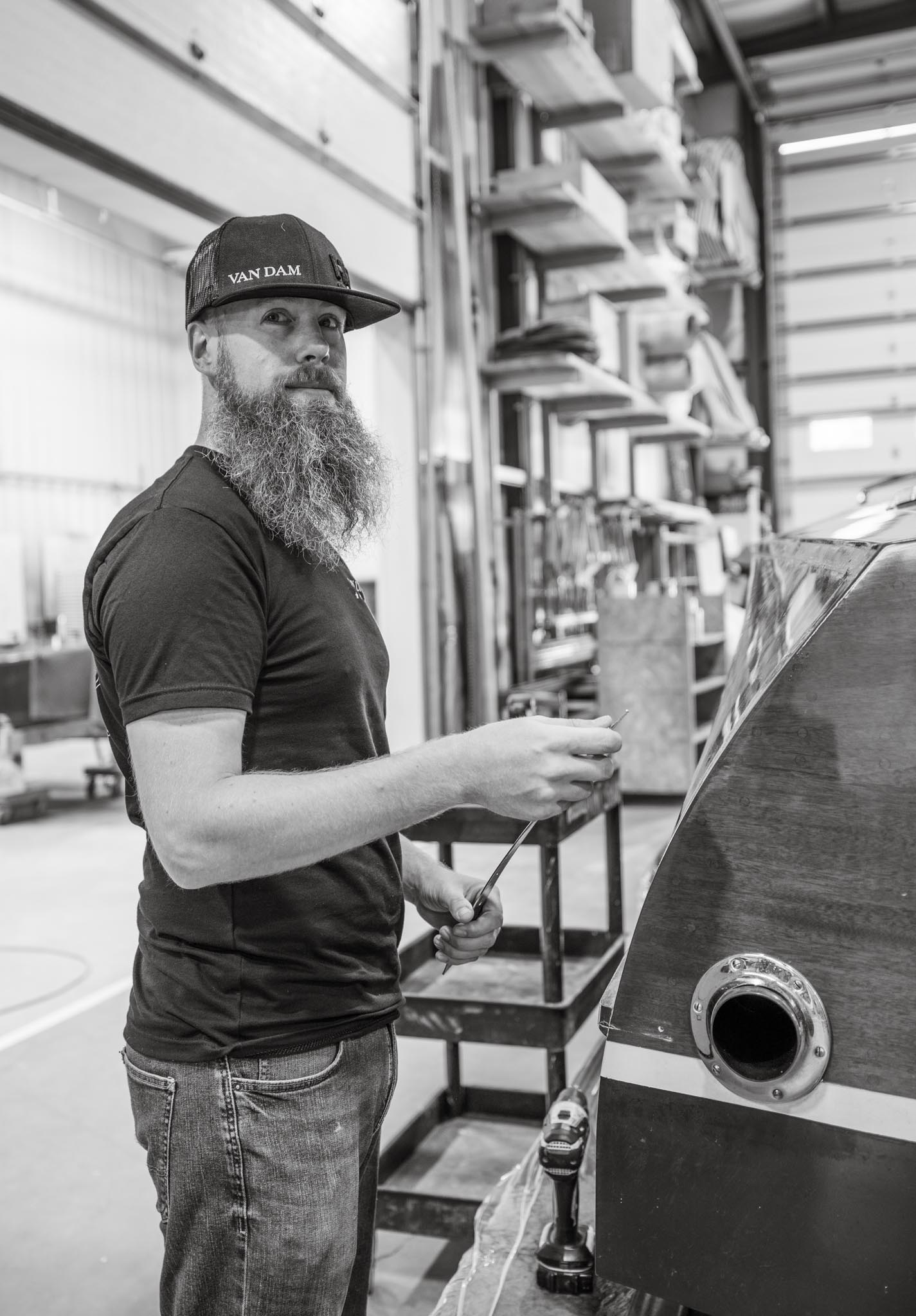 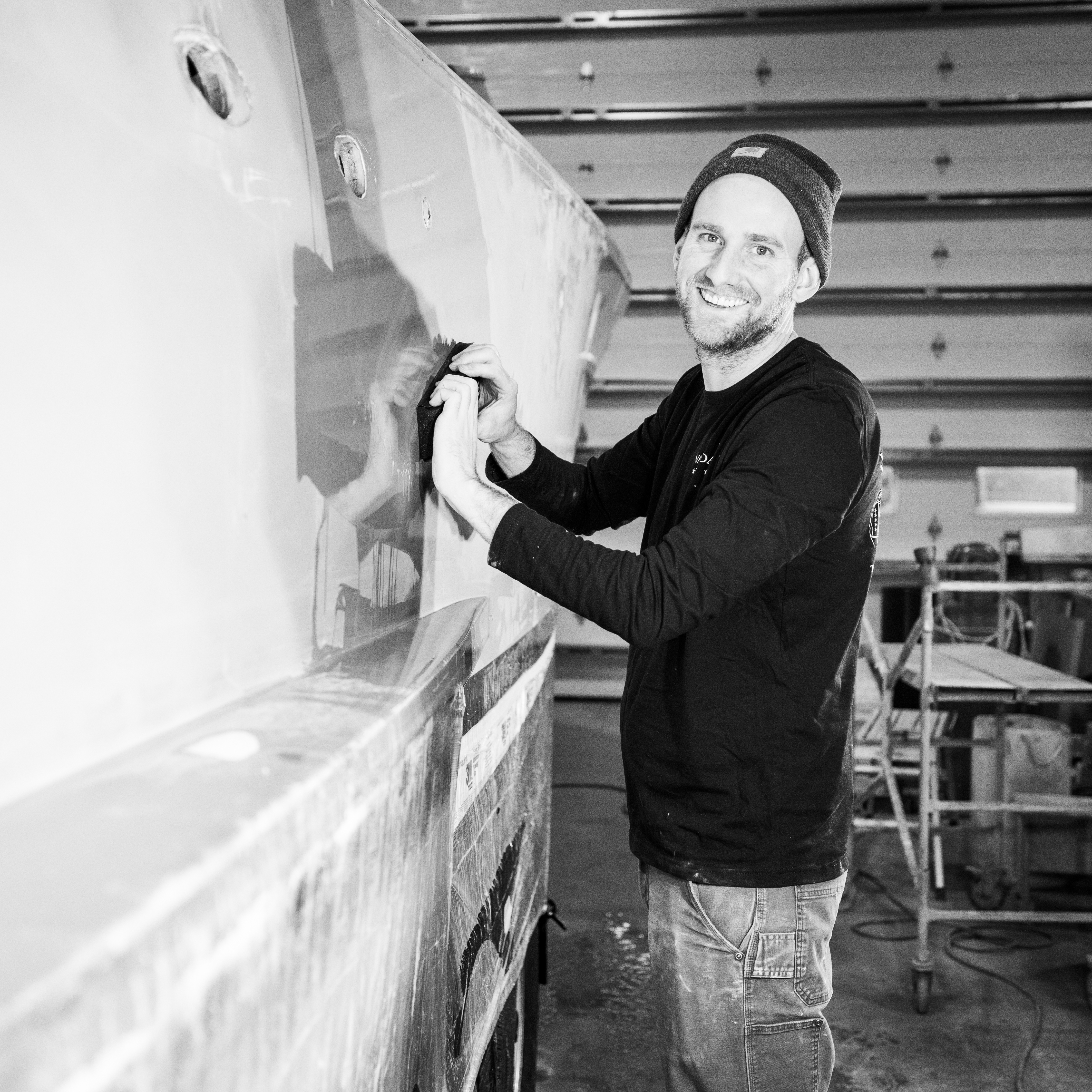 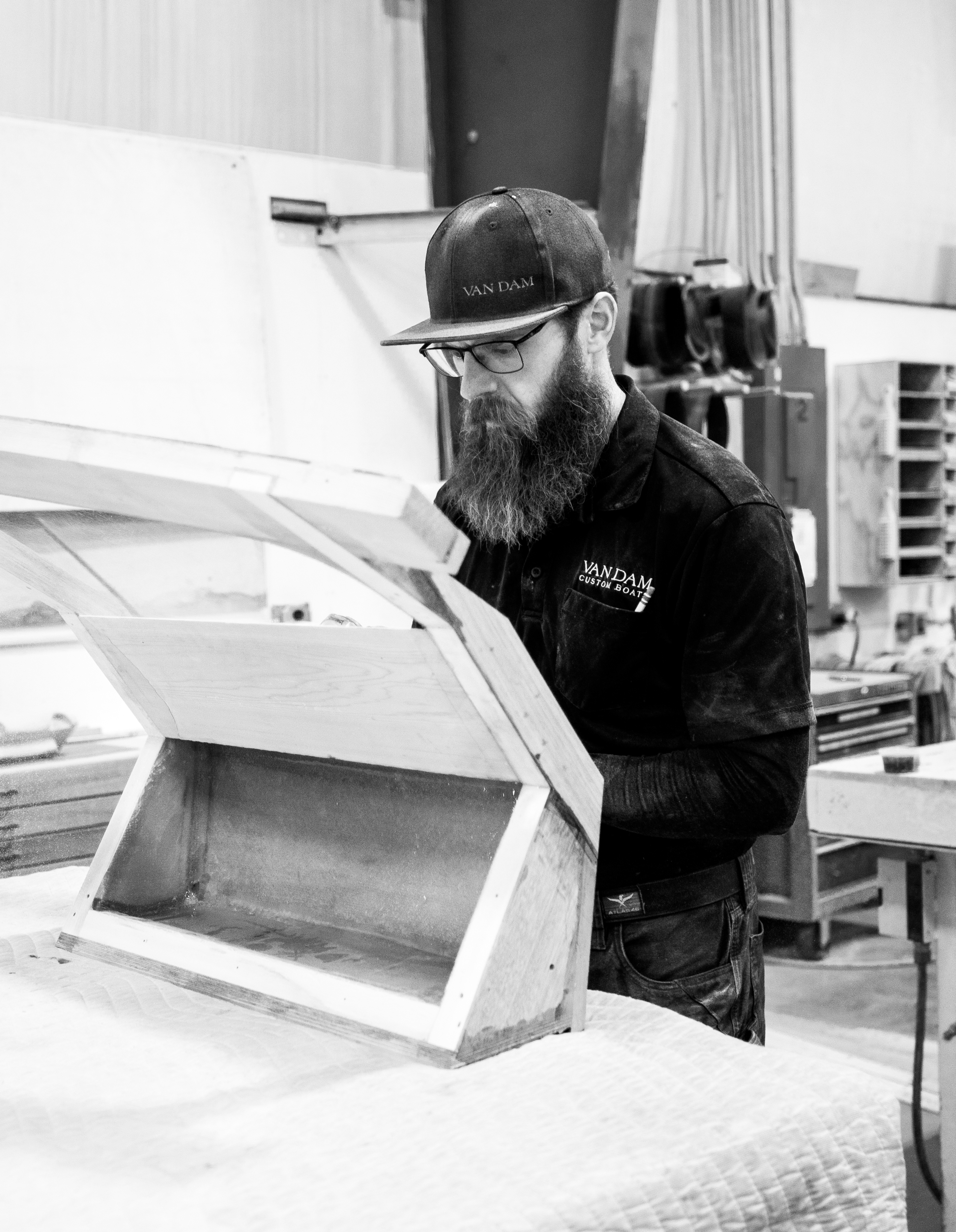 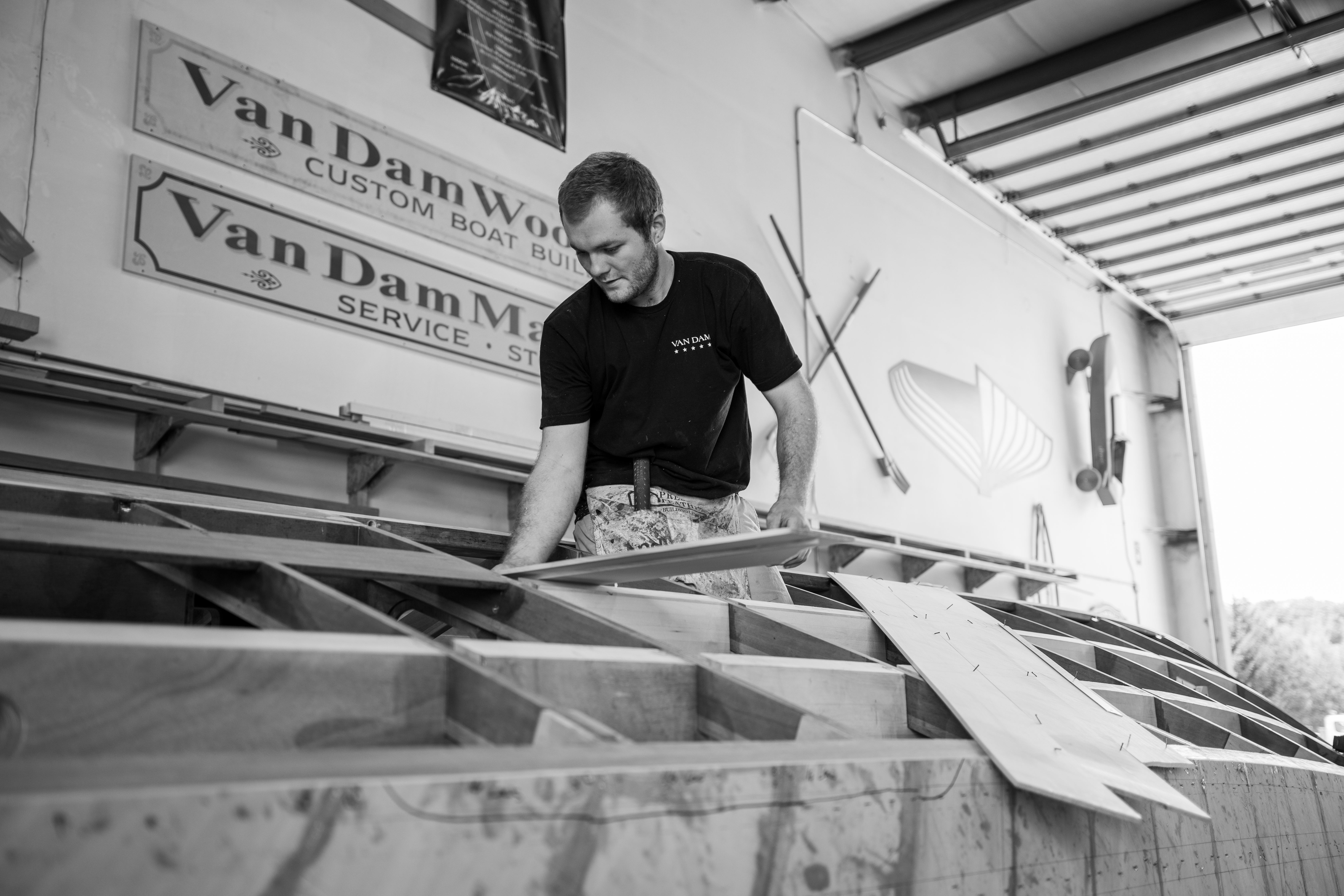 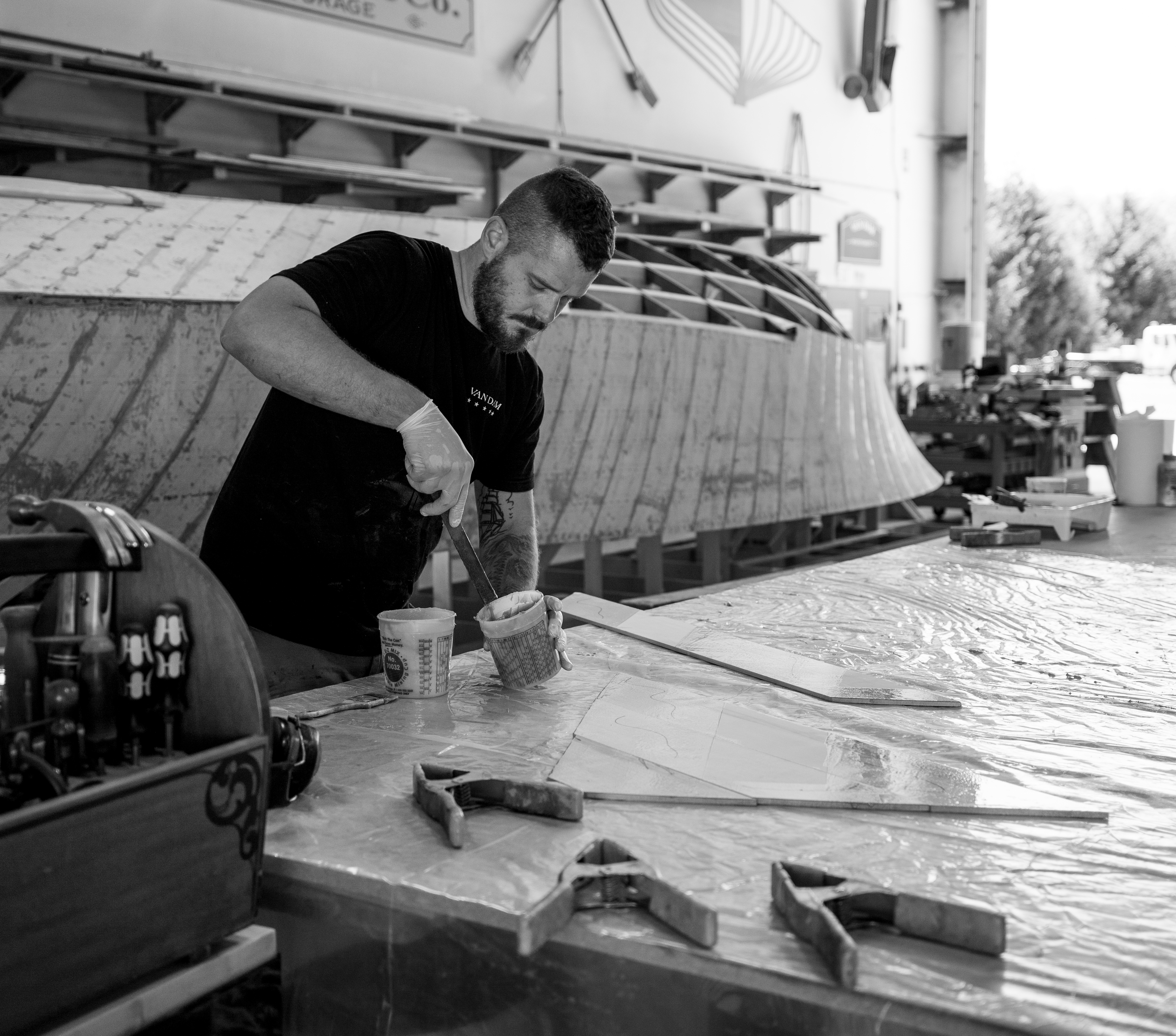 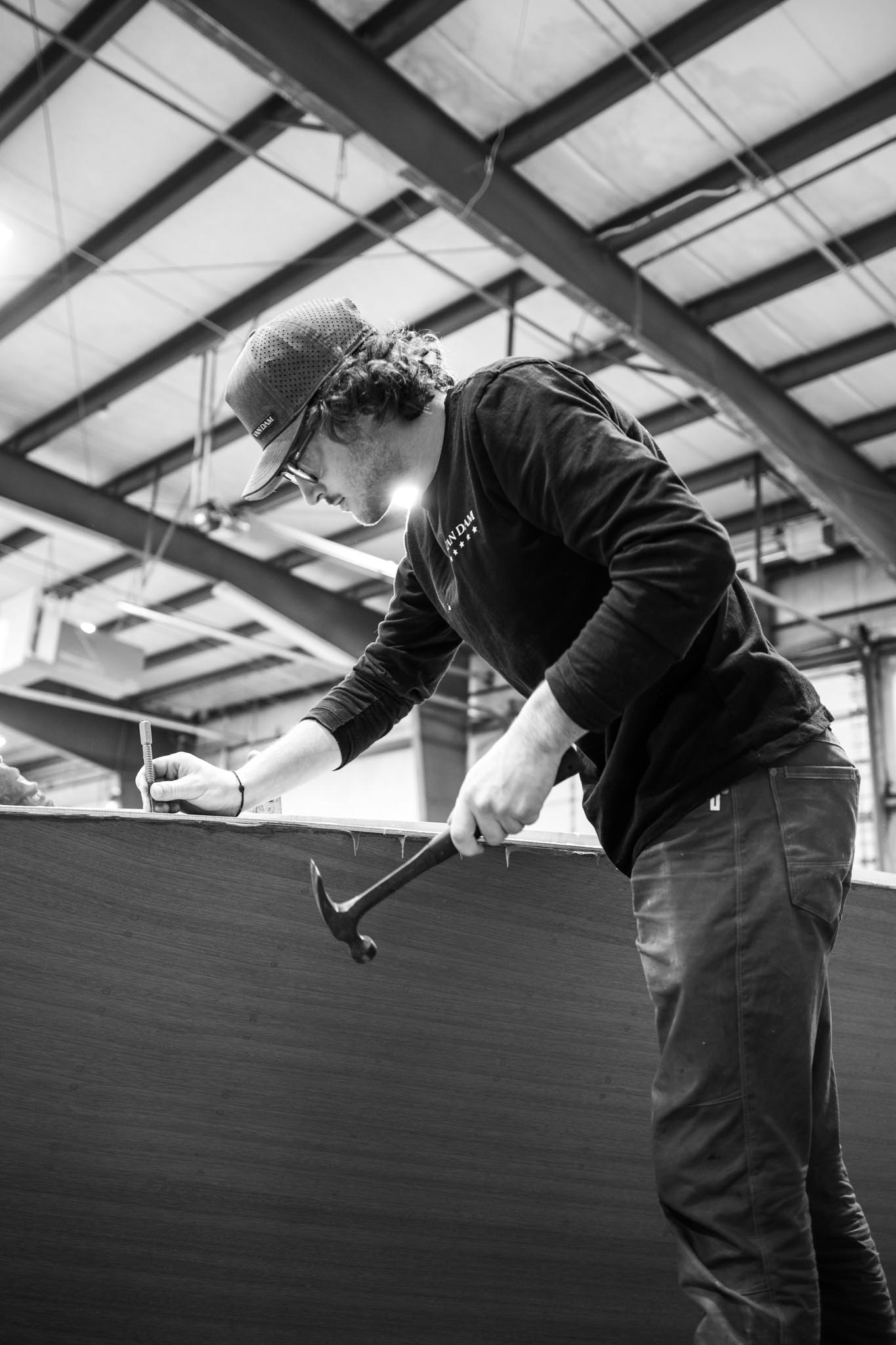 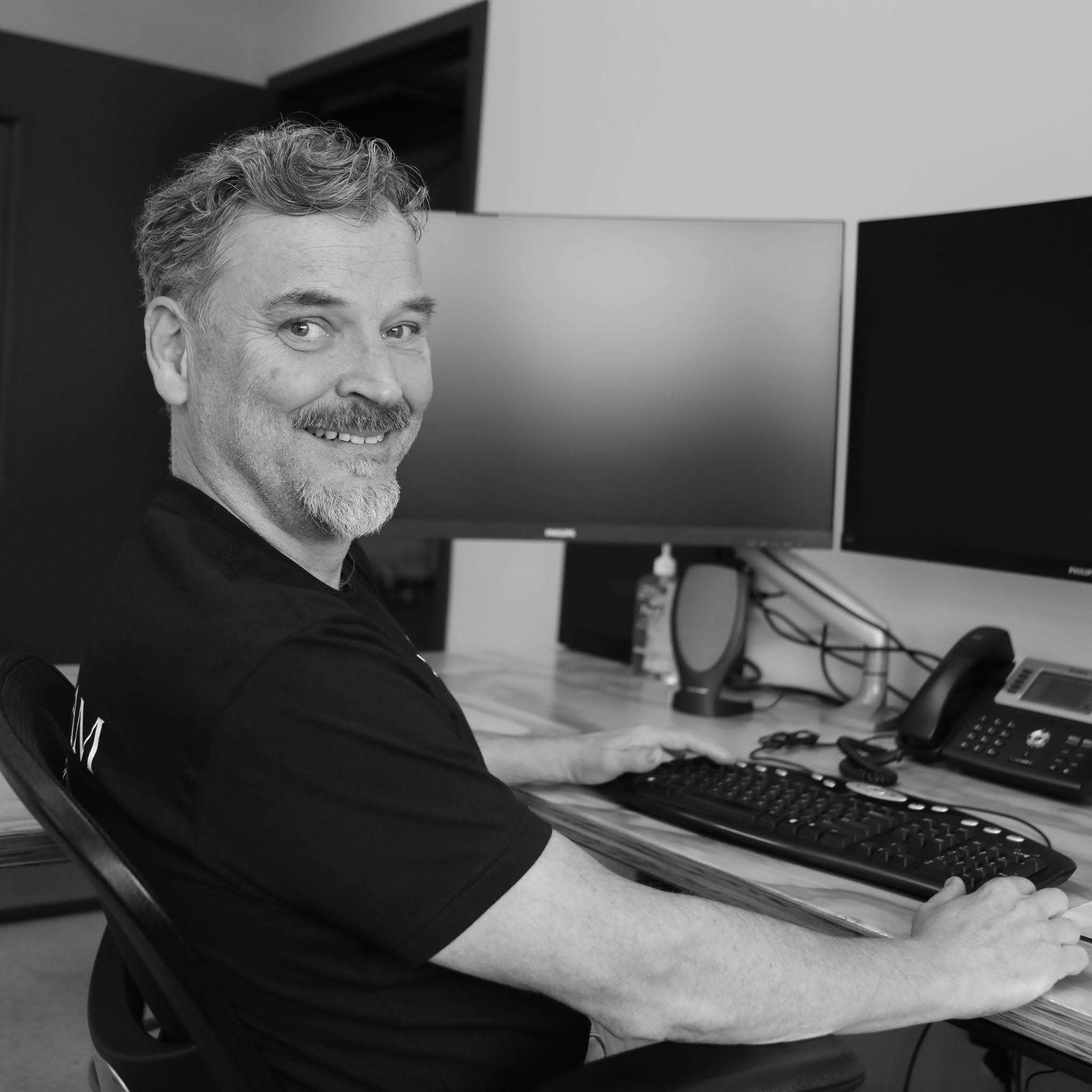 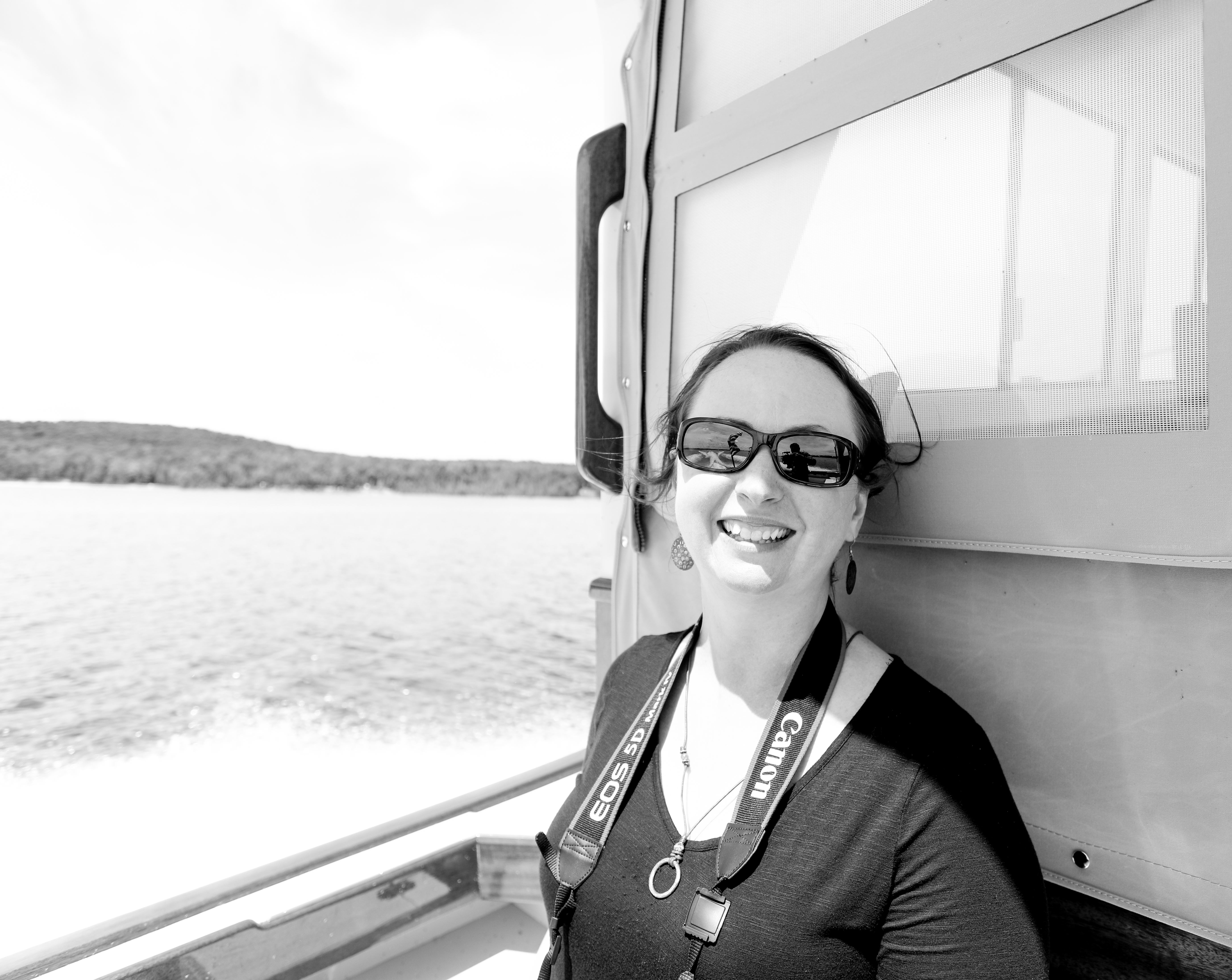